What I loved the most while working for the Swedish National Radio and Television was to tell a persons story, to describe a business development or envision its plans and visions for the future. And my desire to do so became the impetus to start my own business, that’s the birth of Studio Stolterman Storytelling!

At that time I had two dream projects, one in Umeå and one in Seattle. In Umeå, I wanted to tell the story of Krister Olsson, the inland-boy who became The Developer of Umeå as well as owner of Balticgruppen. In Seattle, the dream was to tell the Nordstrom family story, the shoemaker who emigrated from a Luleå village in Sweden four generations ago and created what today is a company of about 350 fashion retail stores in the US and Canada.

The City Between the Bridges

Right when I started Studio Stolterman Storytelling there was a joint project going on between Balticgruppen and Umeå municipality. The purpose was to develop the waterfront along the river in downtown Umeå, The City Between the Bridges. Six Nordic architects participated, and I was entrusted documenting their visions and the process on film, an amazing assignment. A few years later I also had the opportunity realizing my dream to tell Krister Olsson’s story, a documentary film portrait being a gift to his children and grandchildren. The Nordstrom story is a dream yet to come true …

The Film Portrait™ is Studio Stolterman Storytelling’s most exclusive product. An autobiography of today’s most powerful storytelling, moving image. Your memoirs on film. Through the centuries, people have perpetuated themselves for posterity in statues and oil paintings. In the 2000s, we want to be remembered and remain in a quality film. My desire is to eternalize You and Your story. Please contact me, I can’t wait to tell you more about it! 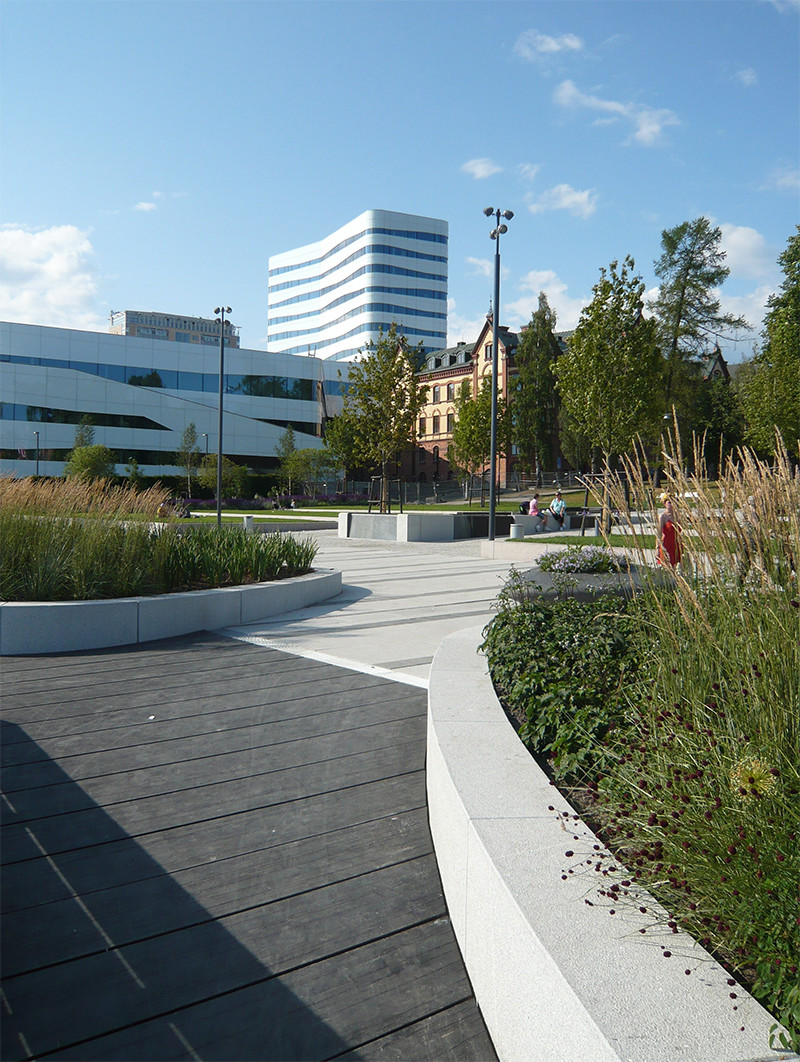